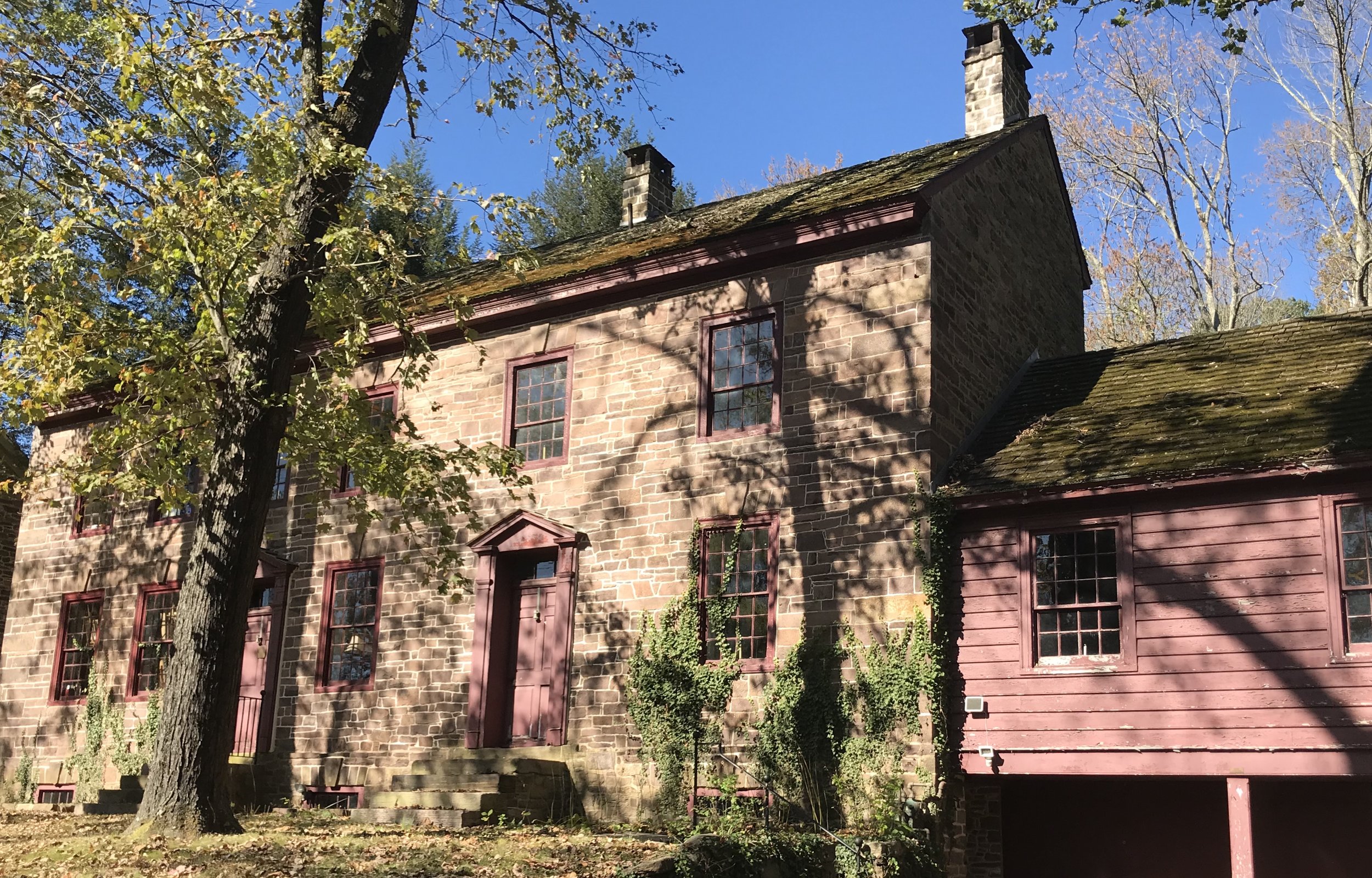 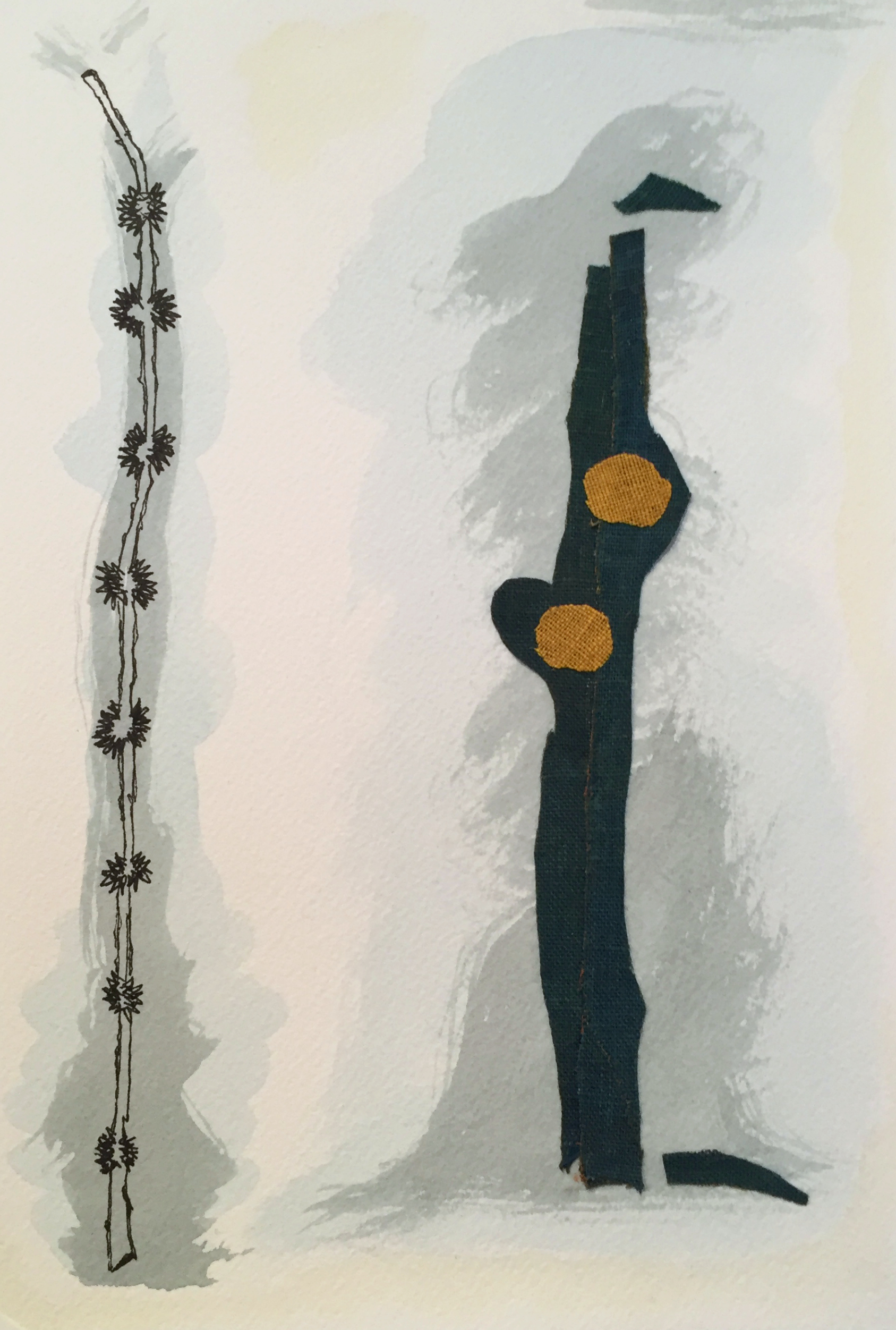 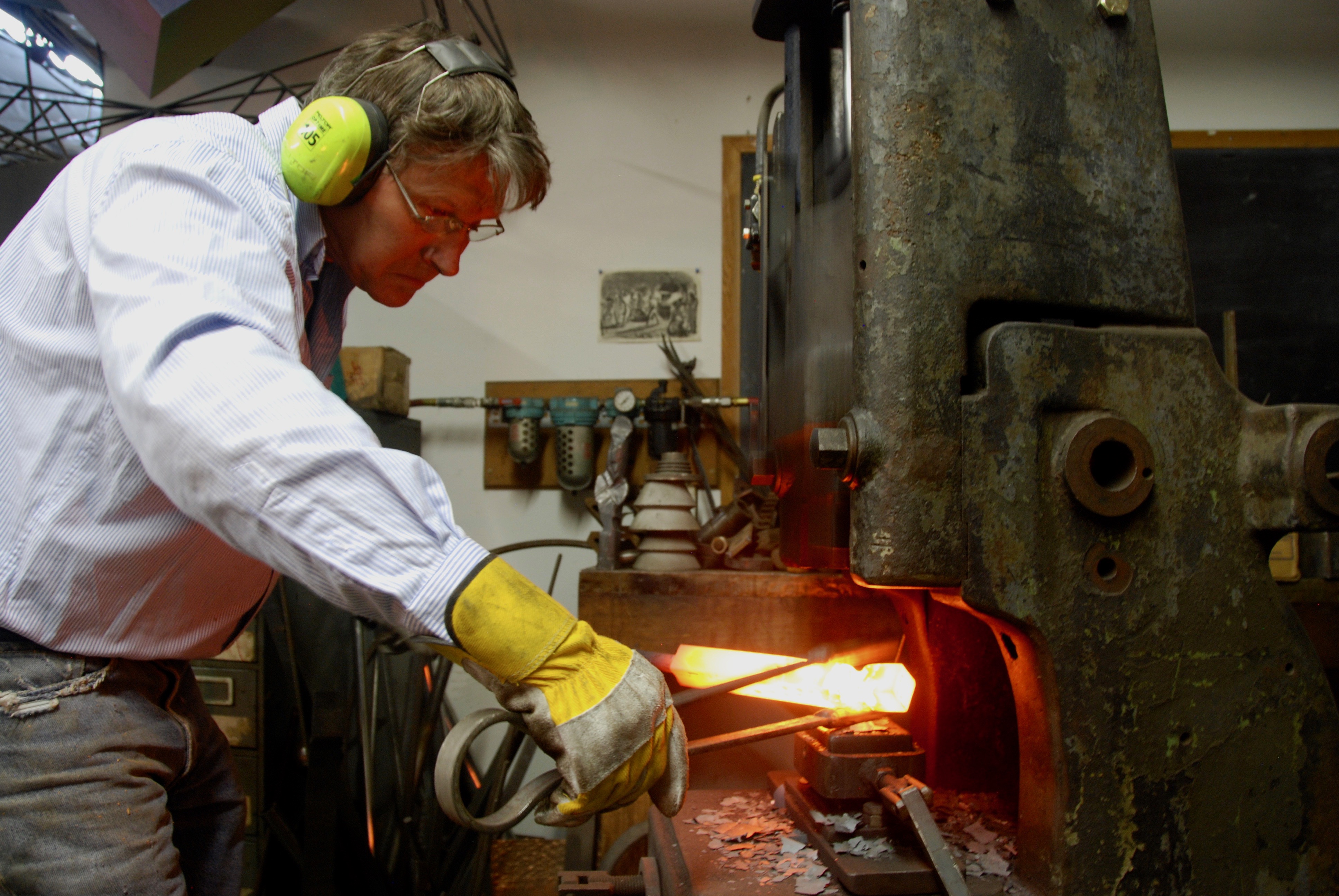 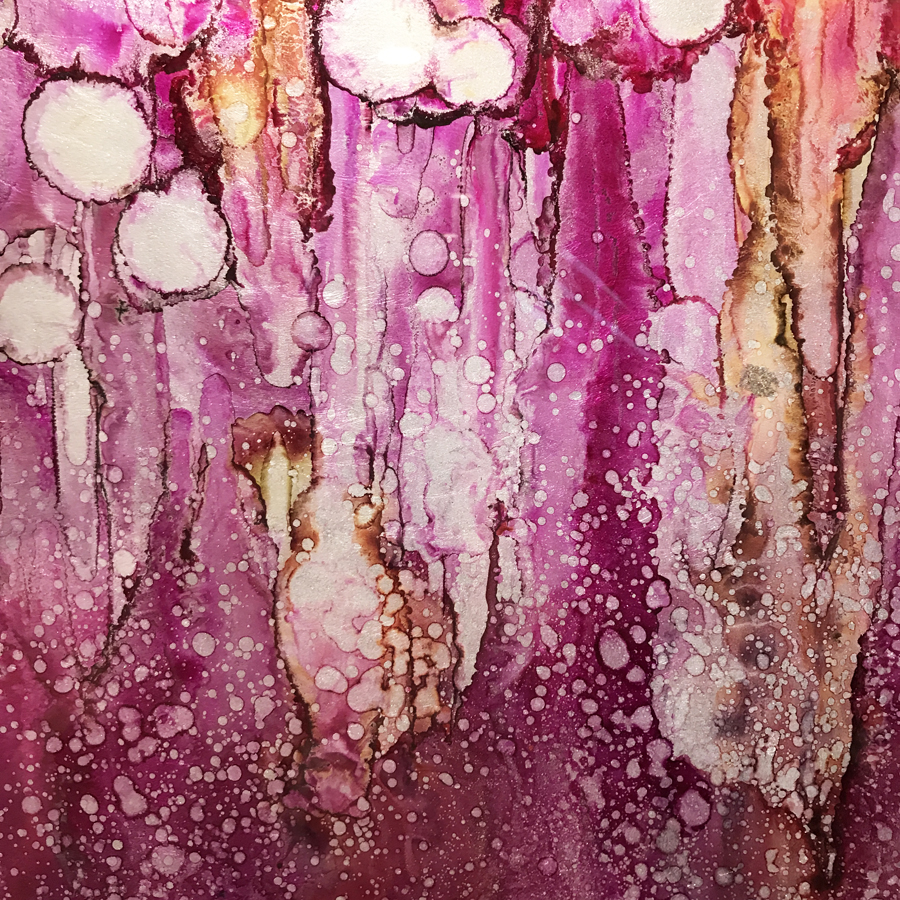 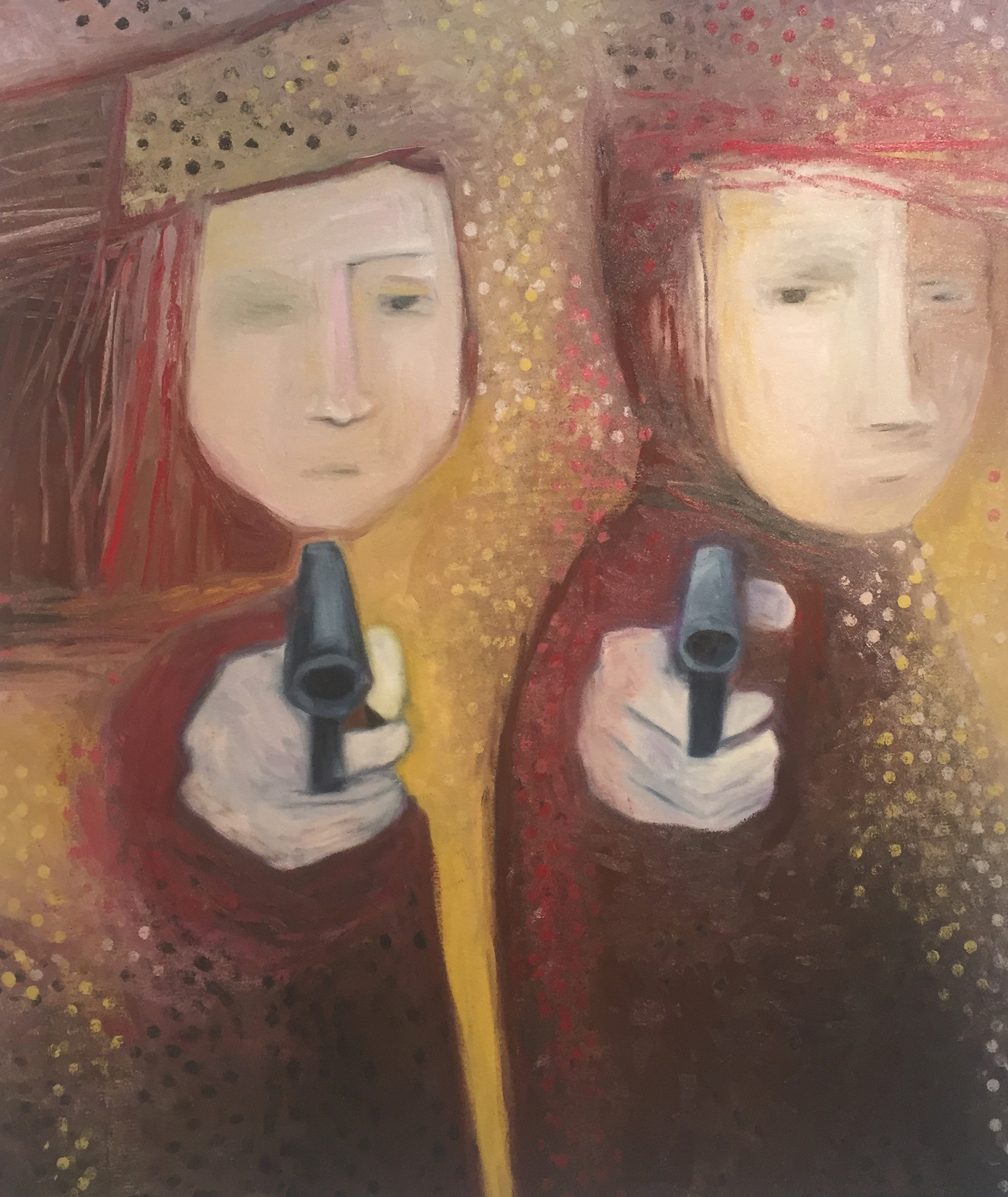 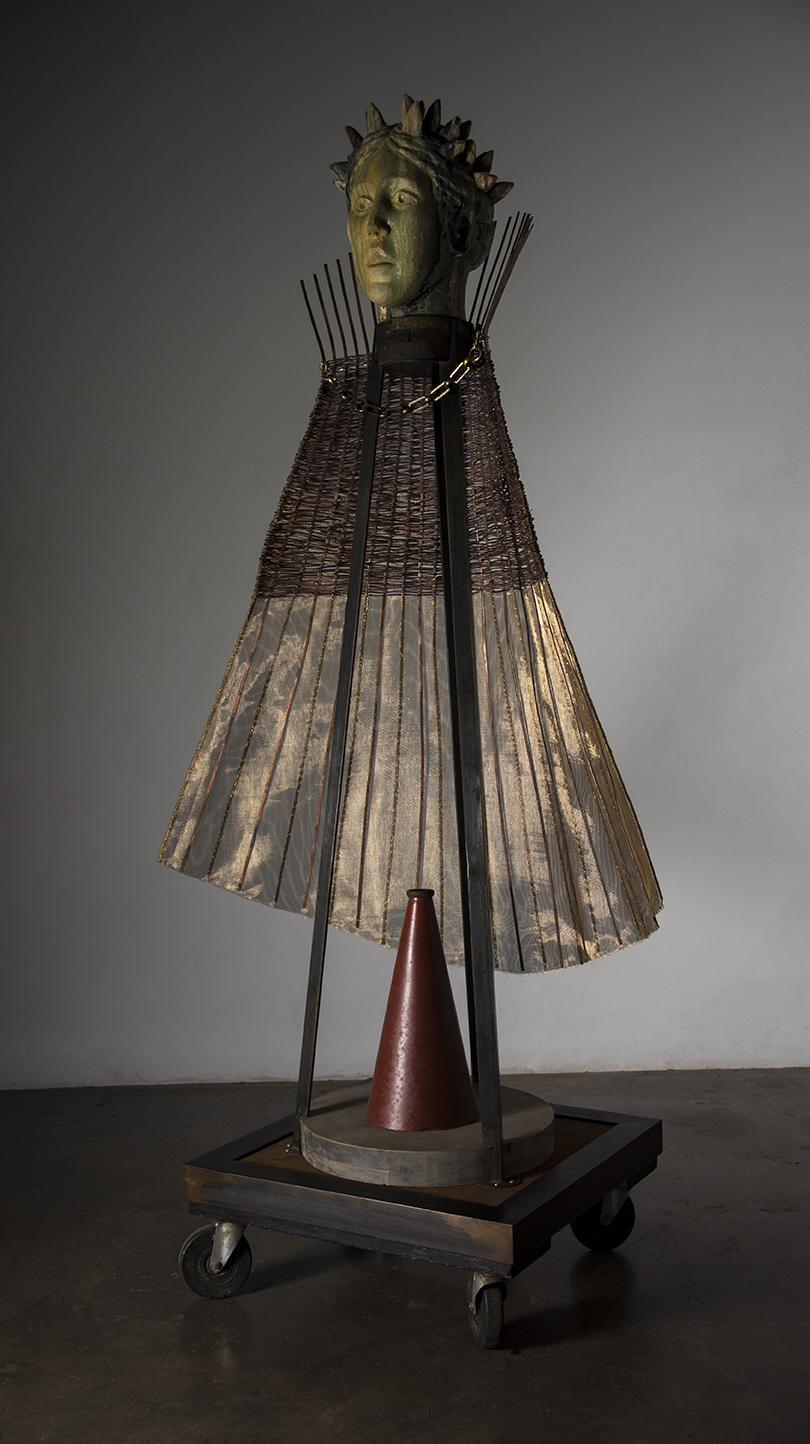 5 Hunterdon County Artists will exhibit their work throughout the weekend for The Hunterdon Art Tour at the Beautiful Prall House across Route 29 from The Prallsville Mill.

The grand stone dwelling sits on seven acres that border a pre-Revolutionary era graveyard at the rear of the property and includes a large, picturesque quarry pond. The house boasts two front doors, which was typical of fancier homes of the period, and front and back staircases to each level. This arrangement was intended to divide the formal and utilitarian sections of the house. One of the most awesome elements of the house is the 11-foot-long walk-in cook hearth with a “beehive” oven. The Prall House is certainly among Stockton’s most significant early dwellings. The House was built by John Prall Jr. in 1794 and turned over to his son, William Livingston Prall.